Some history and thoughts of Yin and Yang theory – Scott Stephens, BHSc (Acu)

Most people have some knowledge of, or have seen the symbol of Yin and Yang. What do you think of when you see this symbol?

The basic principles of Traditional Chinese Medicine (TCM) are rooted in the Taoist philosophy of yin and yang. These two polar opposites organise and explain the ongoing process of natural change and transformation in the universe.

Early theory of Yin-Yang was formed in the Yin and Zhou dynasties between 1,600-221 BC and it actually appeared in the Book a/Changes (Yi Jing) which dates back to about 700 BC. Many Yin- Yang schools of thought arose during the Spring and Autumn Period (770-476 BC), and the Warring States Period (475-221 BC) was deeply rooted in Yin- Yang concept and developed the theory of Yin and Yang to its highest degree.

Today in clinic we can use the following four aspects of the cyclical Yin Yang relationship when diagnosing a patient:

When we look at the structure of the human body, this is how we apply Yin and Yang theory. This is one part of diagnosis used in TCM.

Next time you are contemplating nature or the universe, maybe consider for a moment the ancient theory of yin and Yang. Then see how you may apply it to what you are observing and see if it gives any structure or understanding to this contemplation. 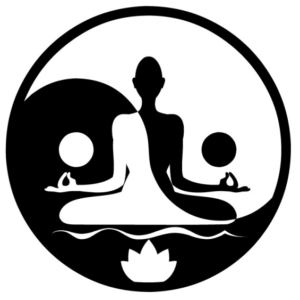 Scott is available for consultation on Tuesday, Wednesday, Thursday and Friday.

5 Ways to Preserve your Fertility by Kerry Marshall