“My focus in clinic is to understand the relationship between a person’s ill-health, the underlying contribution factors influencing this, and the internal disharmonies that exist within their system.  Positive outcomes are achieved by not only implement clinical treatment solutions for my patients, but also by working closely with them to make supportive lifestyle changes to move them towards sustained balance and positive health and wellbeing.”

Having graduated with a Bachelor of Health Science (Acupuncture) in 2000 (awarded “Excellence in Clinical Practice for Acupuncture” for his graduating year), Travis travelled to China and entered an Internship at the Guangxi Traditional Chinese Medicine University and associated Hospital, spending 3 intensive months in residence.

Upon his return to Australia, Travis went into private practice on the Mornington Peninsula with his wife, Holly, who was practicing Massage & Bowen Therapies and Reflexology. A fortuitous crossing of paths with Kirsten Wolfe led Travis and Holly to open Mornington Chinese Medicine with Kirsten in 2005. During these early years Travis also worked at The Australian College of Natural Medicine as an Acupuncture Clinic Supervisor.

Between 2005 and 2015 Travis was co-owner and senior practitioner alongside Kirsten, building one of the largest and most successful Chinese Medicine clinics in Melbourne.

In 2013 Travis launched his own health food importation and distribution company, Vitality Trading Co. in partnership with a friend and have built this business into a successful National venture, balancing this with clinical practice.

Travis has studied extensively in Acupuncture, including Traditional Chinese Medicine, and Japanese Acupuncture traditions, including Meridian Therapy, Dr. Manaka’s protocols and Shonishin, a paediatric Japanese Acupuncture system that Travis has become renowned for. Travis has a passion for treating children of all ages with this amazingly gentle but powerful protocol. Other areas of clinical focus include, pain management and injury resolution, digestive issues & gut health, emotional well-being (with emphasis on Male mental health), auto-immune disorders and general health & vitality optimisation.

Travis has a lifelong interest in Martial Arts and has been actively training for the past 25 years across a number of disciplines. Other interests include surfing, SUP-ing, snowboarding, food & cooking and spending as much time as possible with his wife and 2 sons. 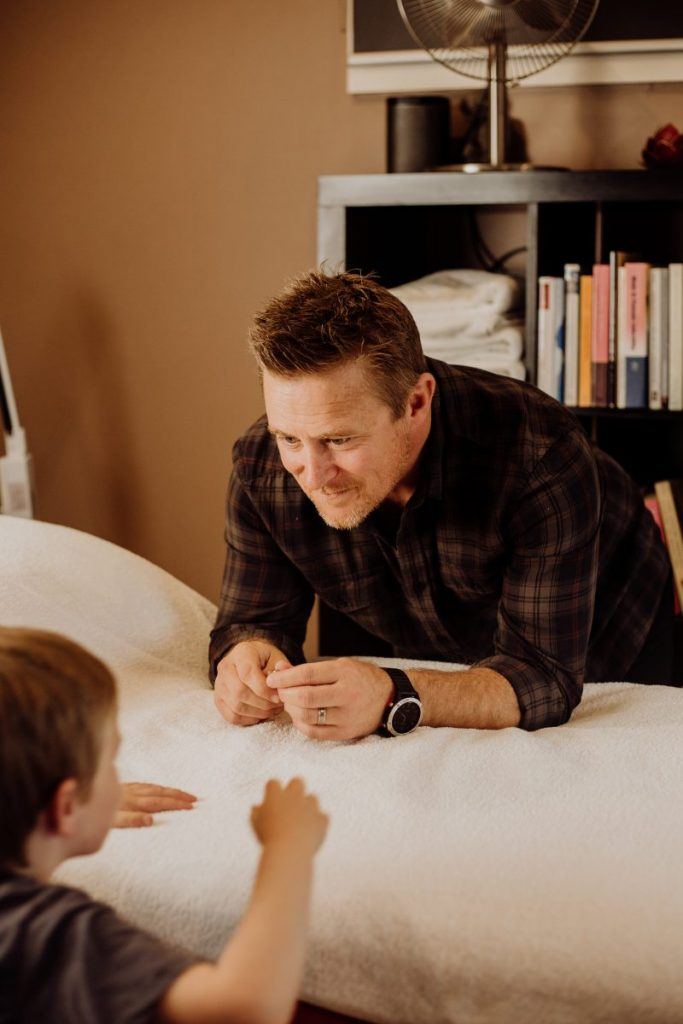 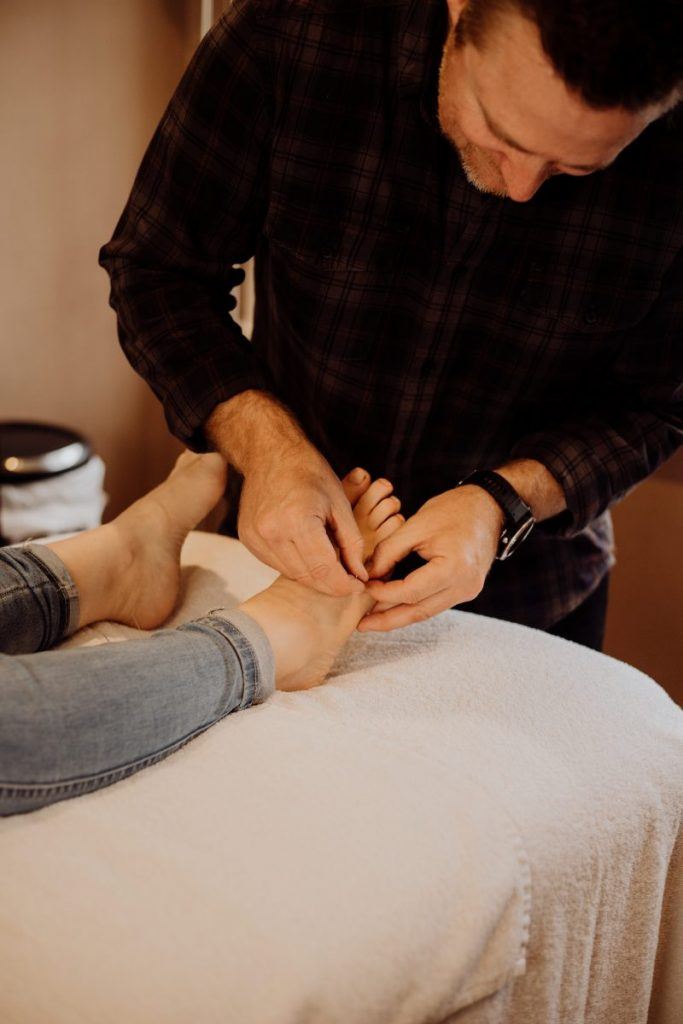