Walking, especially outside in nature, can increase your mood and sense of wellbeing. A brisk walk will release endorphins, which will create a feeling of happiness and euphoria.

Getting out into nature and green, open spaces will improve self-esteem, and if the sun is shining you’ll also get some vitamin D. Some of the receptors in the brain are receptors for vitamin D, which means that vitamin D in some way affects the brain. These receptors are found in the areas of the brain that are linked to the development of depression. For this reason, vitamin D has been linked with depression and other mental health problems. Exactly how vitamin D works in the brain isn’t fully understood. One theory is that vitamin D affects the amount of chemicals called monoamines, such as serotonin, and how they work in the brain. Many anti-depressant medications work by increasing the amount of

monoamines in the brain. Therefore, researchers have suggested that vitamin D may also increase the amount of monoamines, which may help treat depression.

There is growing evidence that being in the natural environment improves health and wellbeing. A belief that contact with nature ameliorates stress and benefits humans can be found in the earliest documented histories of China, Greece and the Middle East. The range of psychological benefits for people who visit green, open spaces is huge and includes improved mood, lower levels of anxiety, lower stress levels, lower levels of depression and increased physical activity.

“Research has found that people who walked for 90 minutes in a natural area, as opposed to participants who walked in a high-traffic urban setting, showed decreased activity in a region of the brain associated with a key factor in depression.  Just as urbanization and disconnection from nature have grown dramatically, so have mental disorders such as depression.”

Spending just 20 minutes outside per day could boost energy levels. Research has shown that people with a greater sense of vitality don’t just have more energy they are also more resilient to physical illnesses.

Brooding and rumination also are strongly associated with increased activity in a portion of the brain known as the subgenual prefrontal cortex. Studies done on depressed individuals after walking in green spaces had less blood flow to the subgenual prefrontal cortex, and that portion of their brains were quieter. Researchers believe the effect on the senses and therefore the brain are multidimensional and effected by greenery, quiet, sunniness, earthy smells, not to mention bird calls and perfume from flowers. 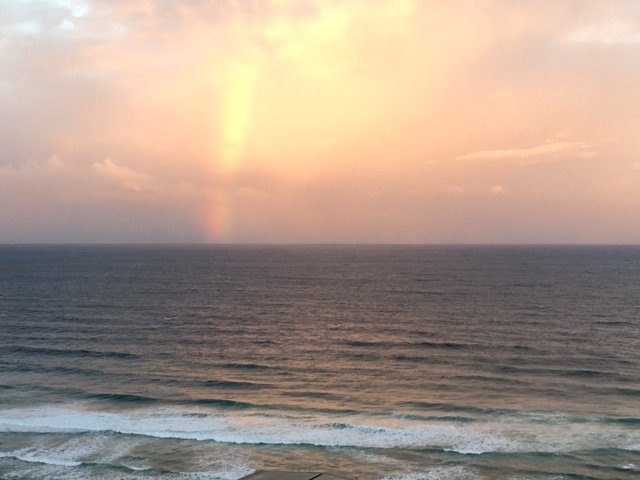 pression as a disharmony that is caused by:

Not enough qi or blood is considered as a deficient type, an example of this can be seen in women who have just given birth where there has been a significant amount of blood loss, known as postnatal depression in Western Medicine.

People with a deficient type of depression present as flat, exhausted and washed out.

An excess type is one where the flow of qi and blood is hindered or blocked, what is known as stagnation in TCM. This can be due to pathogens such as phlegm, damp or blood stasis. People who have an excess pattern show signs of a pent-up state as well as a depressed mood; signs such as muscles tension and spasm, raised shoulders, aches and pains and tension headaches. Also digestive and sleep disorders. People often present with a combination of factors that complicate their situation.

Everyone is unique in Chinese Medicine, and each individual is treated according to how they present including constitution, sleep patterns, lack of exercise, excess work habits and diet, which can all contribute to depression.

Working with your Chinese Medicine doctor and going for walks in nature are two effective ways to deal with low mood and depression.

– Jan is available for consult at Mornington Chinese Medicine on Wednesday and Thursday. For booking enquiries please call (03) 59736886 –